The Effect of House Prices on Macroeconomics

Don’t Read Too Much into the Days-on-market Stat

It is not hard to decode that the rising house prices are a sign of greater demand and higher consumer confidence. When house prices fall, it shows a dent in consumer confidence and is an indicator of declining economic growth. There have been occasions in the past when falling house prices and its adverse effect on the construction industry has brought about an economic recession in a country. Effect of rising house prices on consumer confidence When house prices escalate, there is a rise in the wealth of householders. They become more avid spenders. They become more receptive to borrowing against their home equity. Also, banks are keen to lend them more because of the rise in the value of the collateral (houses). In turn, householders spend this borrowed money in diverse areas leading to greater demand in other areas of the economy. Given that the role of the real estate sector is formidable, such wealth ramifications can lead to a bounce back of domestic industries (auto, manufacturing, construction..). With a heightened Aggregate Demand, the Real GDP, too, marks an uptick. Effect of price decline on the construction industry The construction industry hits a slump when the price of houses falls. Builders are not too keen to build anew because they smell a decreasing share of the pie. This can be lethal for the economy of an entire nation. When fresh stocks don’t come along, the real residential investment of a nation shrinks, putting greater pressure on the housing inventory (which falls to an abysmal rate of 1-month or 2-month). Effect of rising housing prices on lending Think about how rising house prices work for banks. Banks have a lot of stake in the real estate industry. When prices increase, banks feel more assured because the securities against which they have extended loans have risen in value. In such times, largely because of increased expectations, they are willing to loan out greater sums. This reduces the Cash Reserve Ratio of banks. There is a downside to it though. If you lend as if there is no tomorrow, you won’t mind borrowing from the market to be able to extend such loans. And if the real estate market upends and hits a downturn, banks, having borrowed from money markets, hit a tight spot. Effect of falling interest rate on the mortgage market When interest rates fall, the mortgage becomes cheaper. This leads to a higher demand for houses resulting in escalated housing prices. This is good for an economy that uses this strategy to ward off a recessionary threat or continued slump. However, for an economy that is already doing decently, the cheaper mortgage-higher housing demand- higher house prices chain can create inflationary pressure. Overall, it is not hard to figure that the real estate sector can have major macroeconomic repercussions and hence any government that has its head in the right place, looks at both the fiscal and the monetary measures in the light of how it can affect the housing prices. 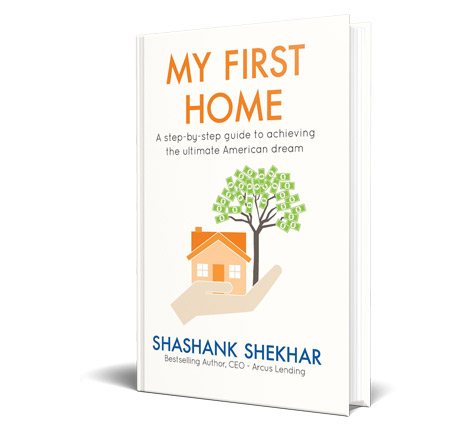